The Impact of Technology on Our Children 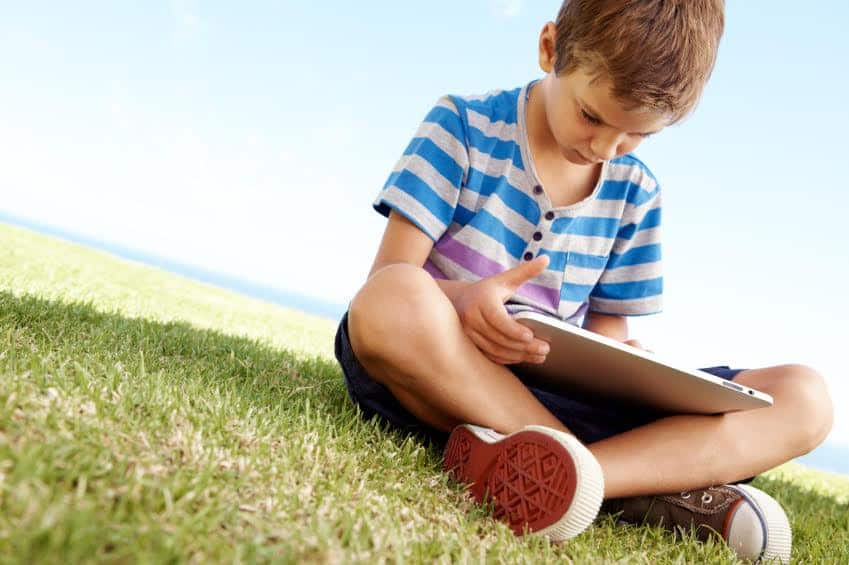 One might find it hard to believe that Steve Jobs, who once ran Apple, had limits when it came to his own children using technology. In fact, you might expect his house to look more like The Jetsons in the 21st century; touch screens used to turn the lights on and off, unlock doors, and prepare dinner. But the truth is, Steve Jobs is not alone. Many technology CEO’s and executives strictly limit their children’s screen time, often banning them on school nights. We ask ourselves, what is the impact of technology on our children?

Today, children as young as two years old, spend more than two and a half hours a day watching television, and using smartphones, computers, and other electronic devices. But, at what cost? How will all of this screen time effect their health, ability to focus for long periods of time, and socialize and talk to their peers?

What are appropriate boundaries? How much is too much, and when are too many limits going to have adverse effects on our children?   We wish someone would give us the answer.

While there is no clear cut solution, there are plenty of studies that have shown that excessive media can lead to attention problems, difficulties in school, sleep concerns, and obesity. The American Academy of Pediatrics recommends that screen time should be avoided entirely for infants and children under age 2.

We spoke with our client Sarah who stated it wasn’t until her son started school, that she noticed the overwhelming exposure other children had to electronics.  Suddenly, children were coming over for playdates asking to play on the iPad rather than building forts, playing sports, or being outside. Conversations were no longer about Legos and Matchbox cars, rather about Minecraft and Xbox games.

Sarah admits that at some point she convinced herself that allowing her son to play “educational games” was appropriate. iPads were being introduced in the classroom and he was expected to login and practice math and computer skills at home.  Schools and administrators were convincing parents and students that they needed to get children to use iPads and computers at an earlier age to keep up with their peers.   That somehow, parents who limited electronics were putting their children at a disadvantage.

“I can’t speak for all parents, but intuitively I know that I want to limit my son’s exposure to electronics and video games.   It’s not a black and white decision, but in our house, there is a time and a place for it. For example; we never choose electronics over reading, hanging out with friends, or being active.   No electronics at dinner time, during playdates, or before bed.   Electronics are not used outside of the home, to keep him quiet, or to fight boredom. Electronics are reserved for the weekends, with the exception of school work. Our weekdays are filled with homework, martial arts, piano lessons, playdates, reading, and having face to face conversations about our daily activities,” she said.   Sarah continued, “I notice that when I get lazy, or make exceptions to our limited technology rule, my son’s behavior changes.   He becomes more defiant, demonstrates meltdowns and temper tantrums, and ultimately craves more screen time. Therefore, it’s really important for me to be aware of how much screen time Braden is getting in any given week. I have to remember to be present and consciously aware, and make sure that I provide him with real experiences, as well as be a role model of what healthy use of technology looks like.   What this means is that each day I take the time to unplug and just be a mom.   And guess what? The world still goes on without me.”

Educated Nannies wants to know how often your children spend on technology each week? Do you restrict electronics on school nights? How much is too much or does it matter to you? What do you think is the impact of technology on our children? 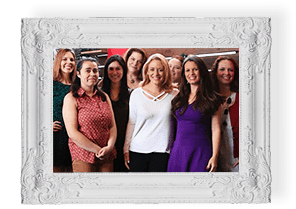 Welcome To The Blog!

As one of the premier nanny referral agencies in greater Los Angeles and as parents ourselves, the safety and happiness of children is always our priority. On this nanny blog, we further our commitment to strengthening families by sharing resources and nanny articles we hope you’ll find helpful. We will also let you know when we’re having upcoming events, because we’d love to see you! Thanks for reading!